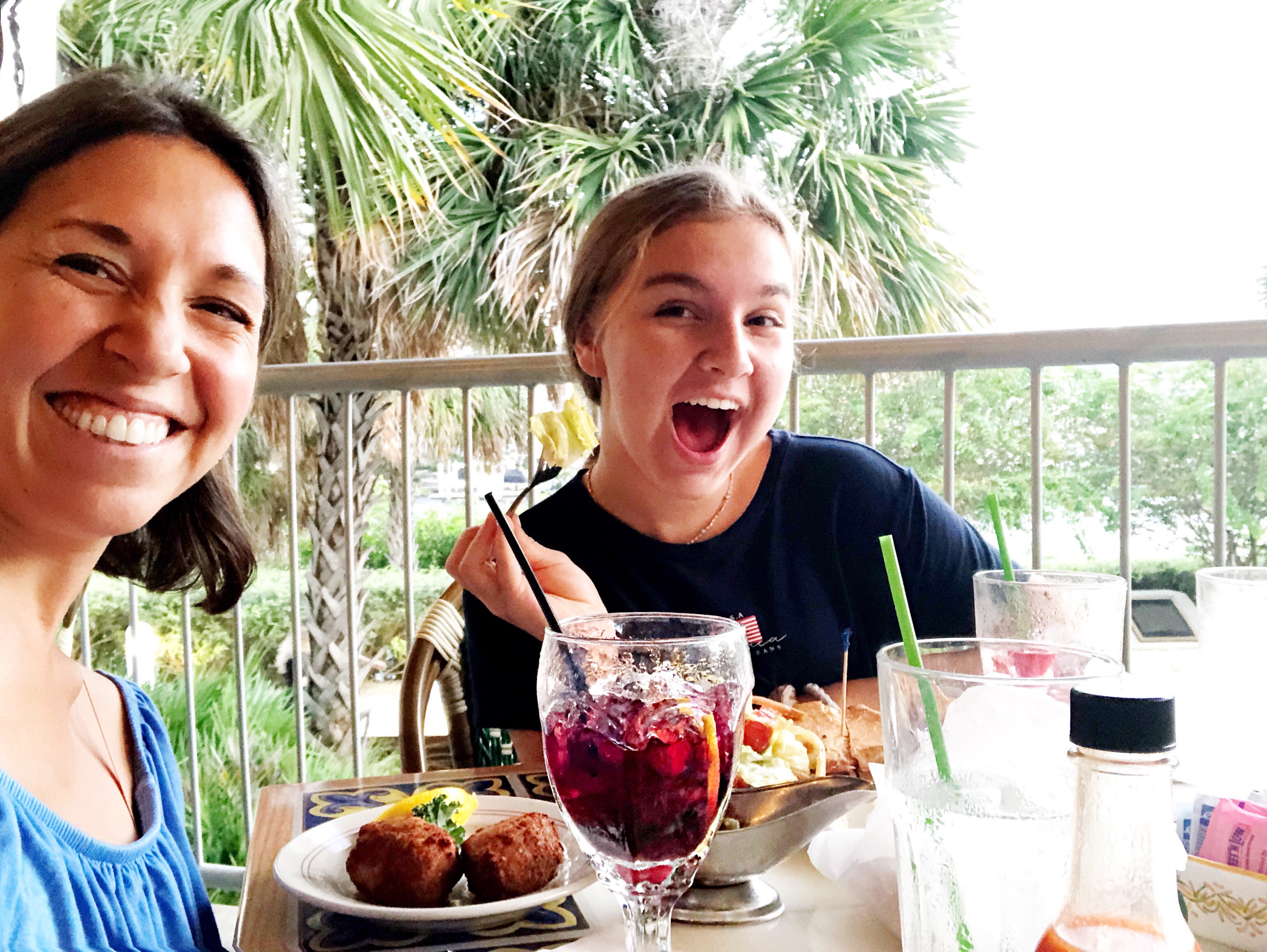 Let’s chat #raisinggirls tonight. A comment on a social post about how “terrible girls” are (specifically teen girls) was made and another parent wrote #truth. A pit sat in my stomach. Why did they think that? Are they raising one? What happened to make them think that all teenage girls are terrible? I get it. I get the attitudes. Back talk. Trying to be cool? Trying to fit in? Aren’t we ALL guilty of a little of alll those things?! But is she (or are all her friends) terrible?! I LOVE my daughters friends and think they are among the next generation ready to do awesome things! But I guess it’s the company you keep, right? ⁣ 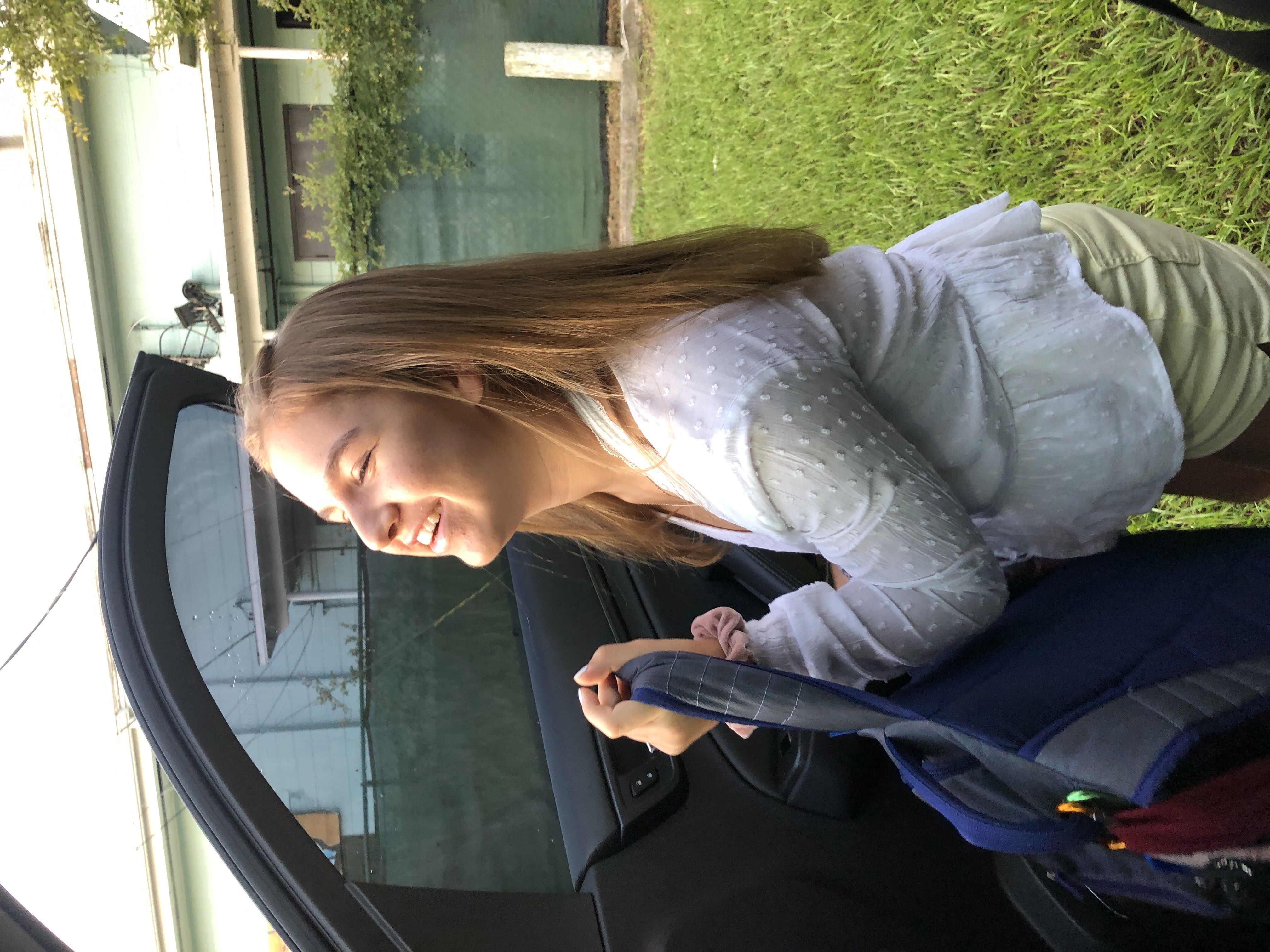 Last week, one morning my daughter said that she wished this year was just “over”. OMG! I thought about the “terrible girls” comment. I literally could not breathe and my mind began to race how many things that I wanted to be over when I was her age. Was it that bad? I know wanted to be done with middle school so that I could be on to high school. I wanted to be done with high school so I could move on to college. I wanted to rush through college so that I could get on with my life. But was there a reason for her? What’s with the attitude! Why do you want it to be over! Talk to me! Ugh! (Parenting teens is tougher than being one I’m convinced.)⁣

But now, I wish that I just didn’t wish OVER. ⁣ 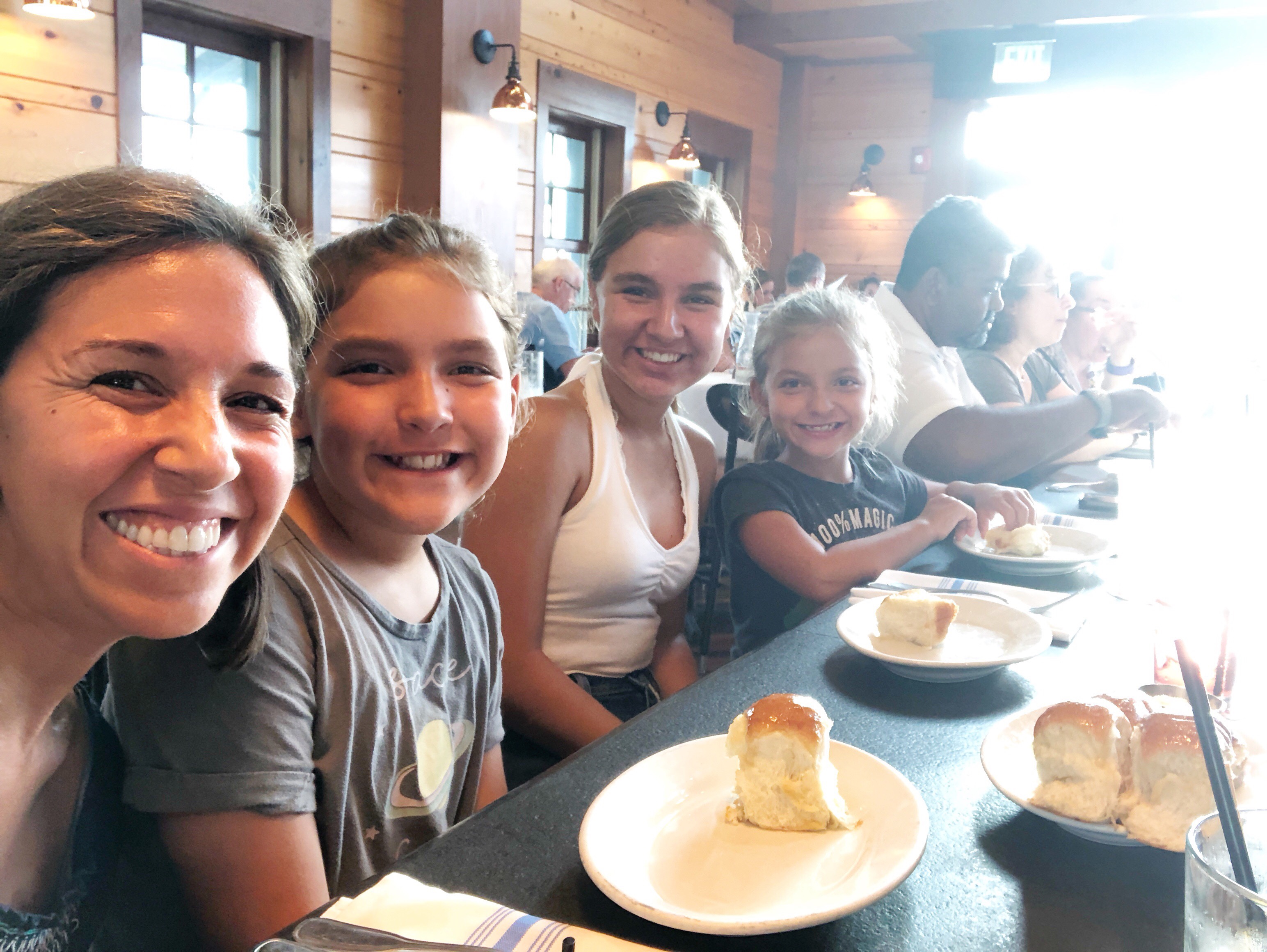 As parents we don’t want our kids to make the same mistakes we did and wishing for things to be OVER is one of my biggest regrets. I was told time and time again that I should just slow down (shocker) and I didn’t. But why did she want it to be over? Was there a mean girl? I can talk to Mia. So I asked! Why not? And she answered…⁣

Perspective: I wish someone would have told me to enjoy the moments while they were happening. (I think I was told, but I didn’t listen.) As a parent, now I see them disappearing into thin air as fast as they come in to my life. I see my time with my kids moving faster than a rocket ship and then disappearing into the abyss. The things I would have wished for and the things I wish for my daughter or for her to truly realize the moments that are happening. I wanted to remind her how amazing she was and how much fun being a teenage girl should be.⁣

So I took her on a date… 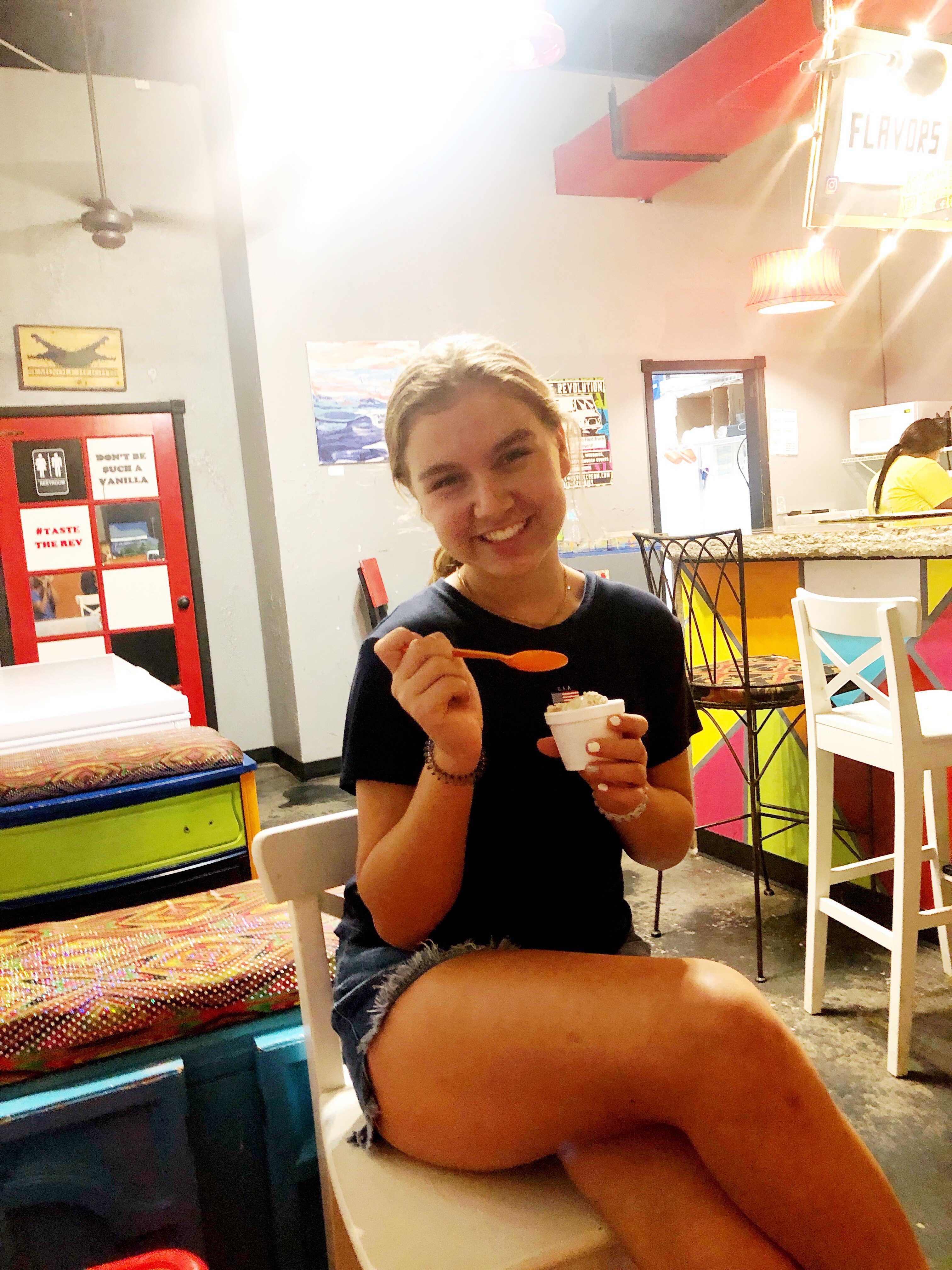 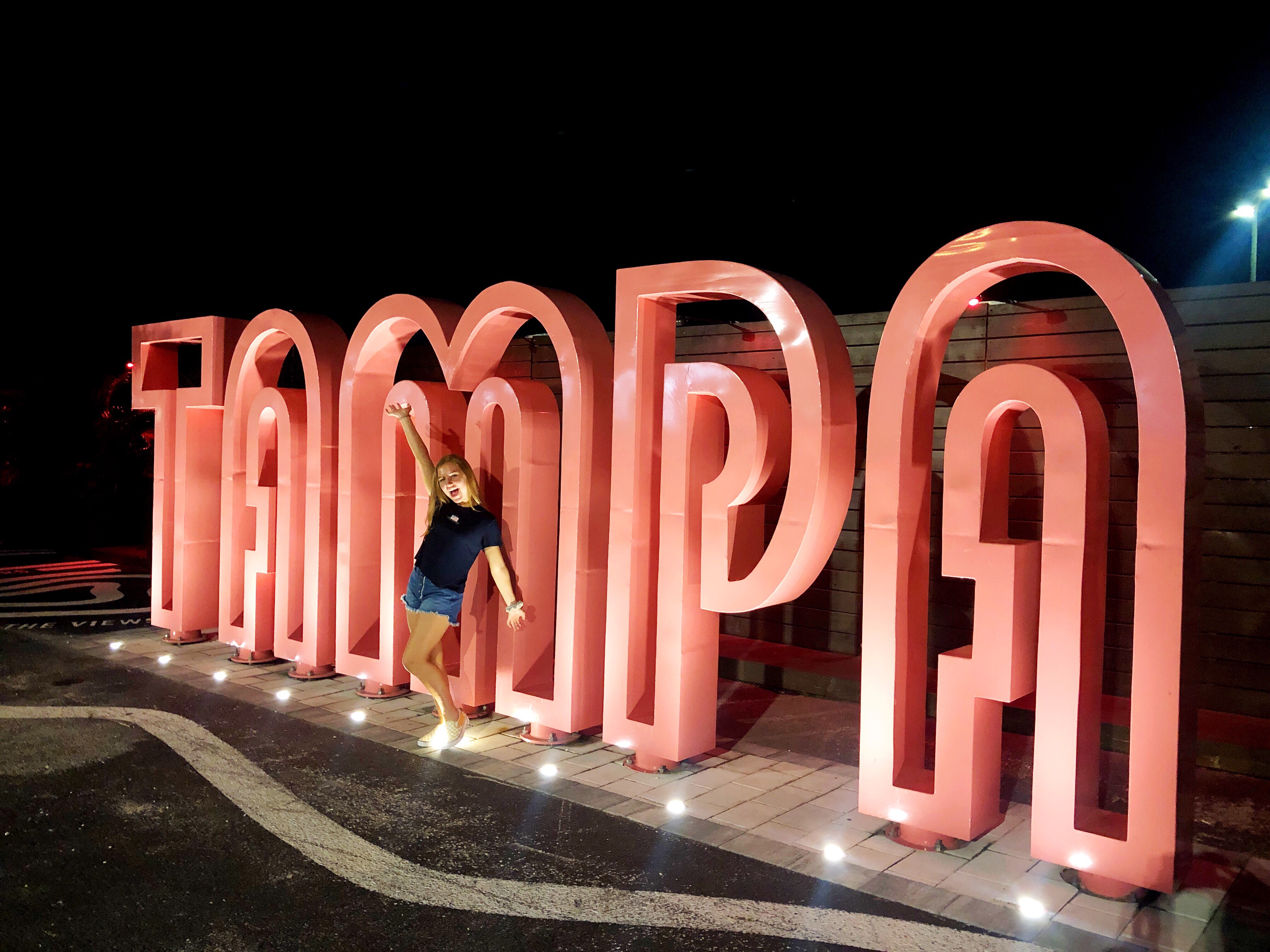 Just us. It’s so hard with more kids to get SOLID 1:1 time. But so important. Schedule it. Do it. We talked about school, friends, sports, life, dreams, new adventures and more. She’s a good kid. With her head in the right place. She has amazing friends who truly love her for who she is. There isn’t pressure to be someone she isn’t. And I’m beyond a proud Mama. ⁣

What I have come to the conclusion of, is that she really doesn’t want it to be “over”, but she’s ready for the next big thing. And that’s exciting: Which makes me so excited for her, however I still want her to not wish that it was over already. I wish I would have stayed in the moment a little longer. And she doesn’t think she’s terrible or that being a teenage girl is terrible. Phew. (Crisis averted!) ⁣

All good things must, and will eventually, come to an end. In someway or another, things will change, and before you know it it will be the end of an era. But please, dear daughter of mine, I hope you will learn from me and take the time to stop. Stop to smell the flowers. Stop to look around and truly know how lucky you are to have experienced this. And whatever this may be, I hope that you’ll take the time to remember how sweet the moment was while you were actually there.⁣

So raise your Shirley Temples with your daughters! Here’s to strong women. May we know them. May we be them. May we raise them. ⁣ 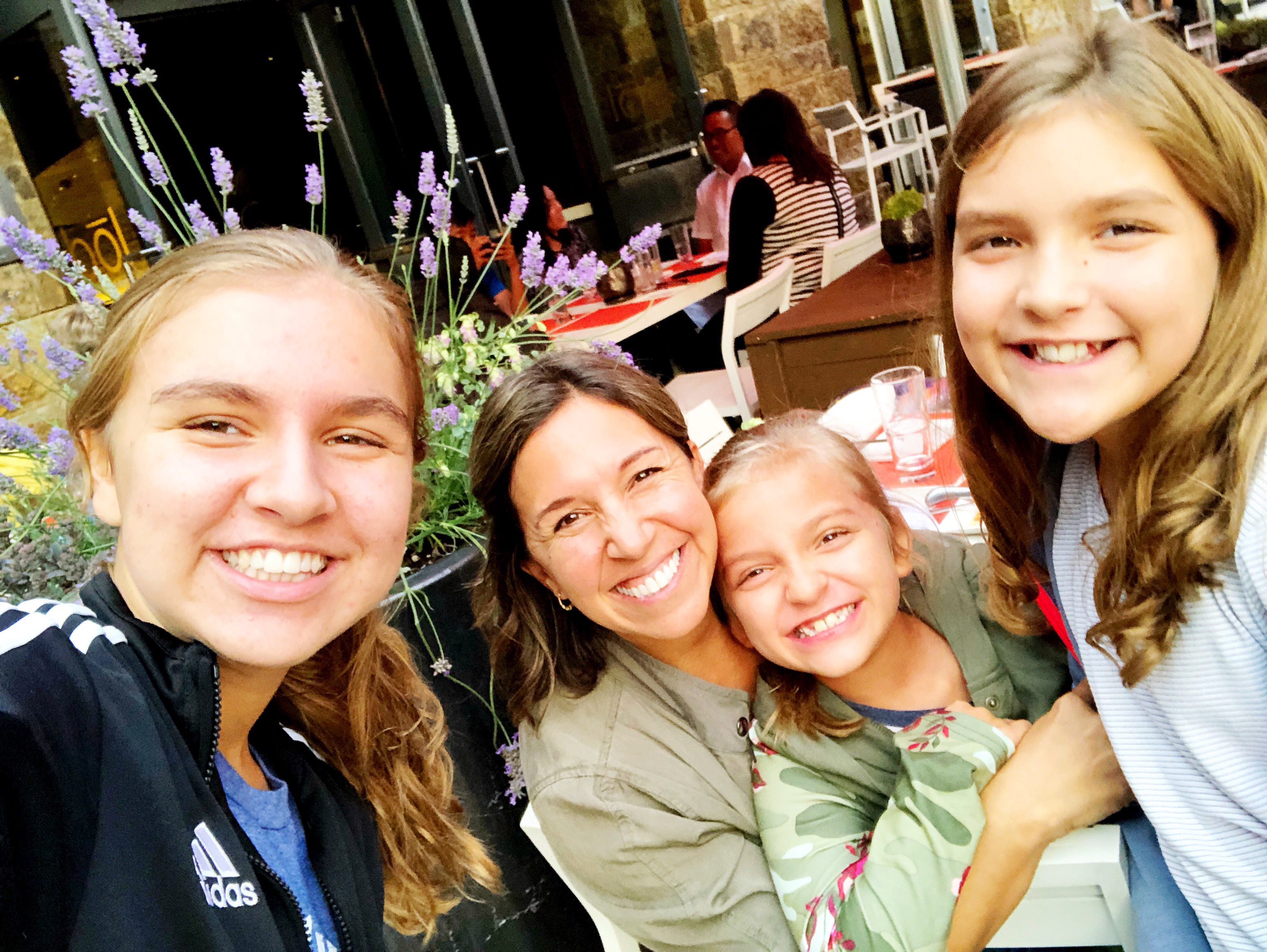