Mia and I conquered New York City like champs. Uptown to Downtown, lunch with friends, exploring local spots and seeing the famous ones.

From the Top of the Rock to the Empire State Building over to the Brooklyn Bridge, we saw this beautiful city and more. Tomorrow we explore museums and Central Park! My motto has been, “There’s no sleeping in New York City!” (Don’t worry, we took a short nap in between days.)

Here’s some highlights from Day 2. 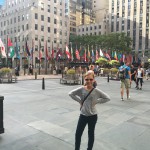 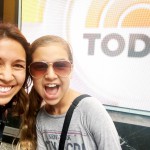 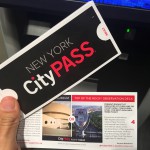 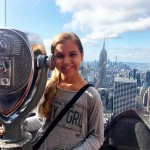 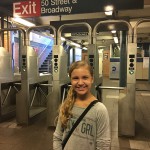 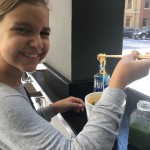 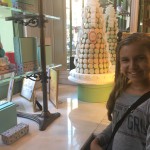 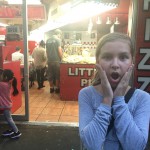 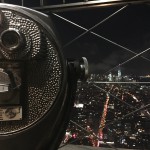 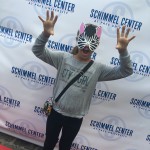 We started the day at 8am and went until midnight. It was long. It was fun. She was a trooper. 10 is the perfect age to bring your child to NYC. She was able to keep up and loved seeing all the sights!  We hit a total of 48 places in 48 hours.  What exactly did we do? Thanks to CityPASS we saw everything we really wanted to see.  Here’s a run down of the over all trip. Stay tuned for more on the #MiaInTheCity trip (or hop on over to Instagram to see more!)